June 2020 ended up being one of those months for me that flew by in a flash! Are you in the speed-boat with me, or is time still moving at a snail’s pace for you? You’d think that since summer hasn’t really arrived (Mr. Sun?) time would be dragging, but we’re over 100 days at home, four months in, and no end in sight for us, personally! 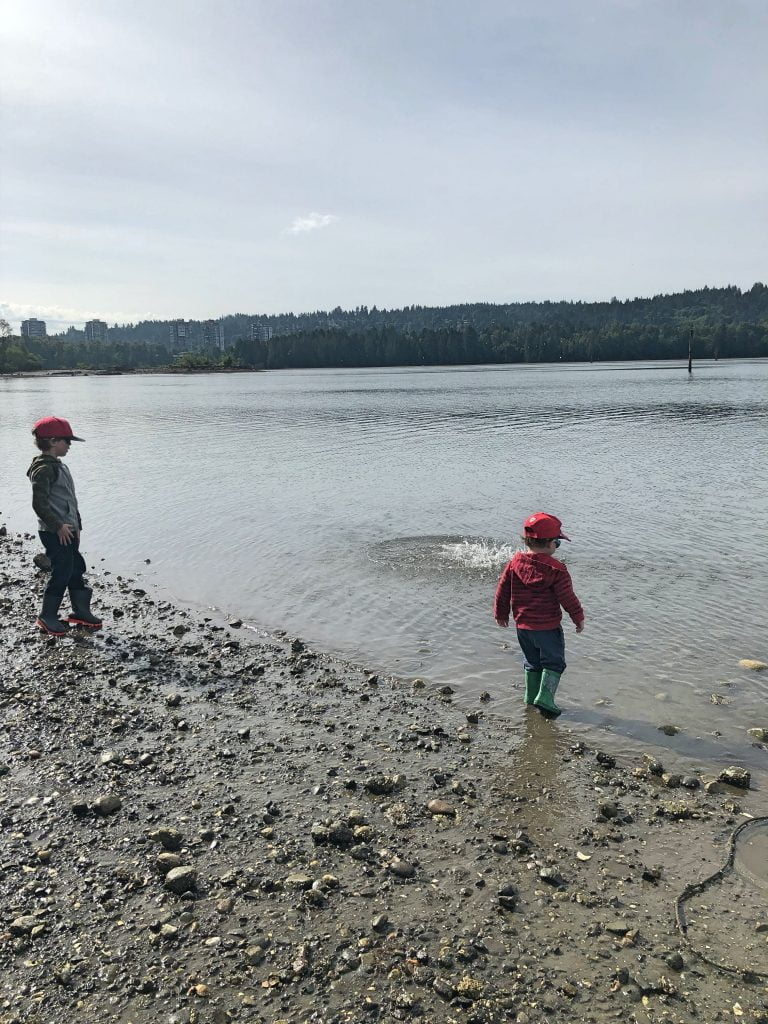 Old Orchard Park on the morning of my birthday

We had a great time celebrating, more below, and trying our best to keep busy as a family. We put our tax return to good use this year and bought three new bicycles, and a carrier seat for Maverick, too! That has probably been the biggest highlight of my month, to be honest. The promise of something to do, together, outdoors, that doesn’t involve lining up or fighting for parking to get a socially distant spot at the beach. Yes please! We’ve already been out a few times and it’s a great feeling to be more active, together. 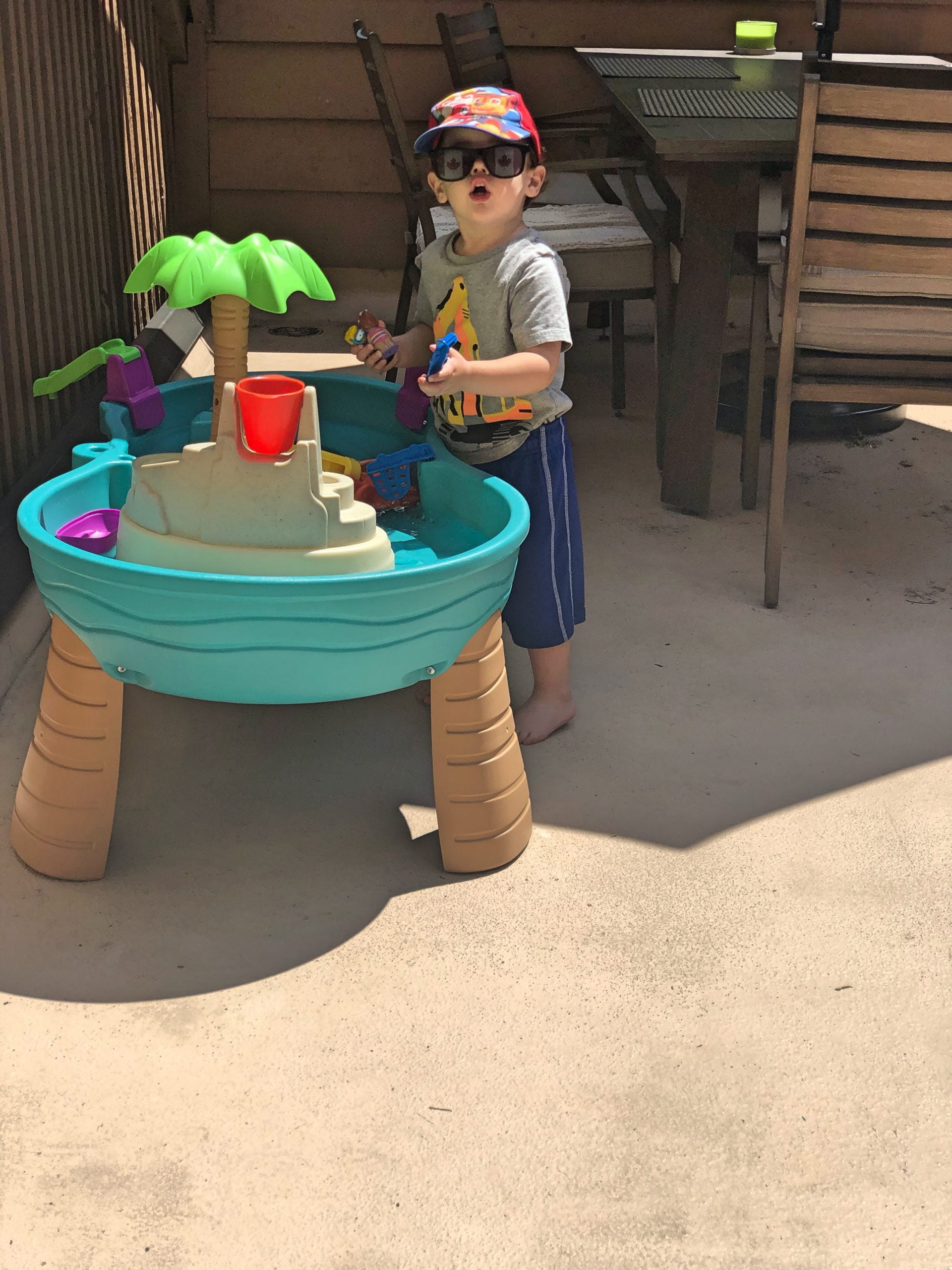 Evidence of a Sunny Day

June 2020 was a pretty big month for me. Aside from my birthday, even! I officially finished my creative writing program, The Writer’s Studio Online through SFU. I have grown so much as a writer, and Romi has grown with me, since the beginning of the program last September. Read more about my reflections on my latest experience at school here. I am so proud of myself!

Shortly after submitting my final portfolio for school, we started executing the design of my new office in the old nursery. We started rooming the kids together in Archer’s room earlier in June—more on that below—and since it was going pretty well (other than yesterday morning … don’t get me started) I took over Maverick’s old room for my new office! I am so lucky and excited to have this new space to call my own. Somewhere to shut the door and get some writing done. It’s truly my idea of perfection.

Pajama Brad got dressed up for work—and left the house—more than once this month!

Brad took the first week of June as holidays … to take over hanging out with the kids so I could get some writing done. It was much different than the typical use of his vacation days, but we spent a lot of time together and I was very happy for the reprieve. There are big things on the horizon for Brad and his job, I’m so proud of how hard he works. Even if he can’t put away his emails …

My now 6-year-old! We had a great day on Archer’s birthday. I planned a Harry Potter scavenger hunt for him, which ended in him finding his present, Harry Potter Lego. It’s hard to believe that six years have passed since I became a mom. Or that I’ve survived the last four months at home with the kids, to be honest.

Archer also got an upgrade to his bike this month, so he now has a mountain bike to keep up with his buddies around the neighbourhood. He’s growing like crazy, has two more loose teeth, and is back in a question-asking phase. One step up from just asking “why?” all the time, he has upgraded to full-on, much more difficult questions like “why do the bananas go brown?” and “why is it raining even though it’s summer?”.

Let me know if you know the answer to that last one.

Archer has been asking for bunkbeds to share with his brother pretty much since Maverick was born. The first step in them sharing a room was to see whether they could actually sleep in the same space, and it turns out that they can! We moved Maverick's crib in there for now and will think about a loft bed to go above Archer's existing bed when Maverick is ready for a big boy bed. Maverick had a little bit of trouble falling asleep the first night, it went quicker the second night and even though they were up far too early yesterday, it’s been going really well. 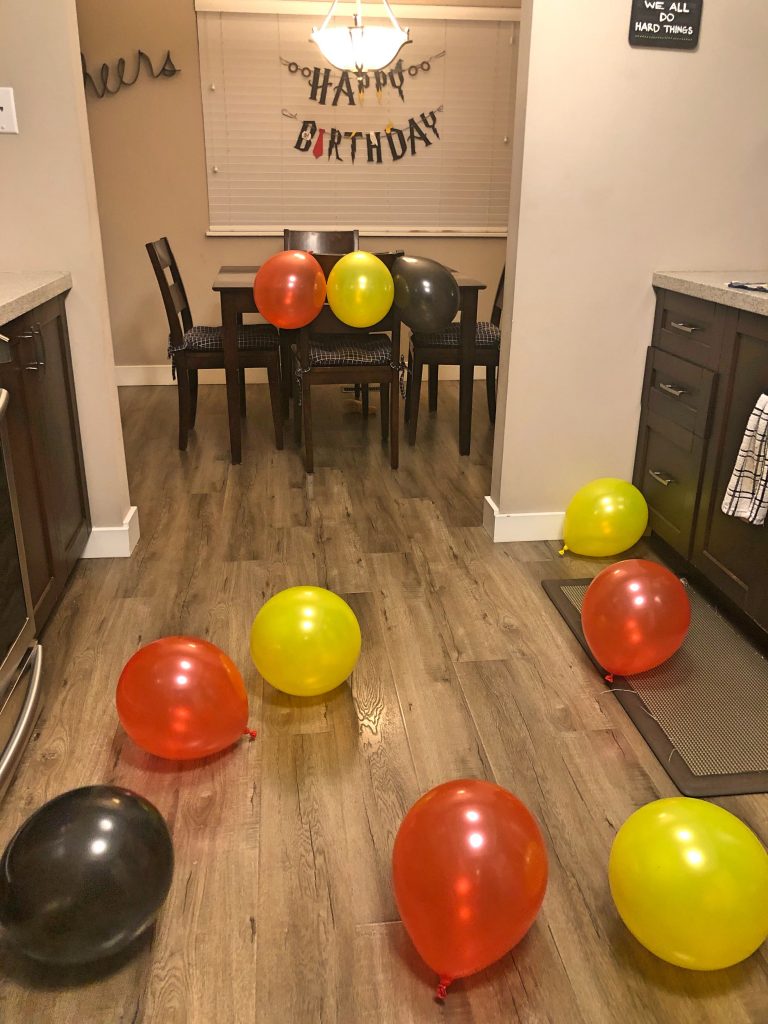 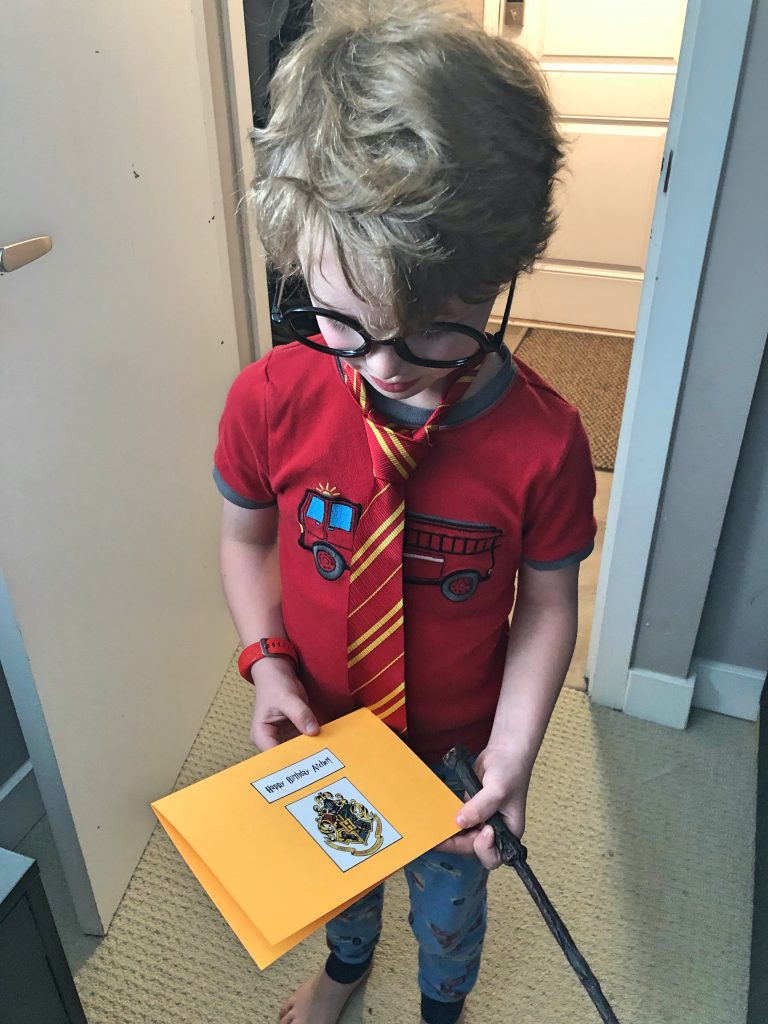 Ahhhhh Maniac Maverick. He has now started referring to himself as that now, by the way. HA. Maverick is also growing like crazy, trying to keep up with his brother at every turn and talking about anything and everything. Both kids have been repeating all the things—especially the ones they’re not supposed to be repeating—but the fact that Maverick doesn’t understand most of the words he repeats makes him that much more innocent and squishier and I just want to hold onto this part of him forever.

This youngest child of mine is the sole reason why we are not going camping this summer. And while our friends try to convince us that there will be other adults and bigger kids around to help out, I just can’t do it. It won’t be relaxing knowing that he gets into everything—this month’s incidents include: 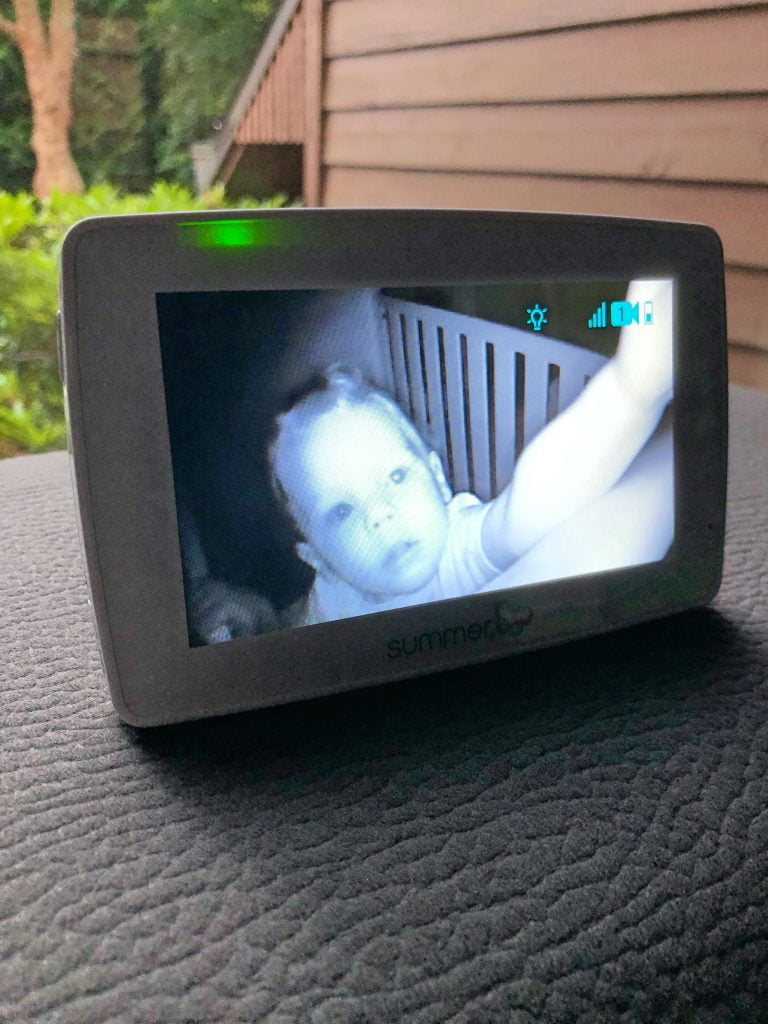 Maverick's first night in Archer's room ...
he quickly learned that he could reach the camera for the monitor

Another month of being homebound most of the time, another family update. June 2020, you were good to us. Now can we have some good weather to start really enjoying our summer?

Waiting on the sun, 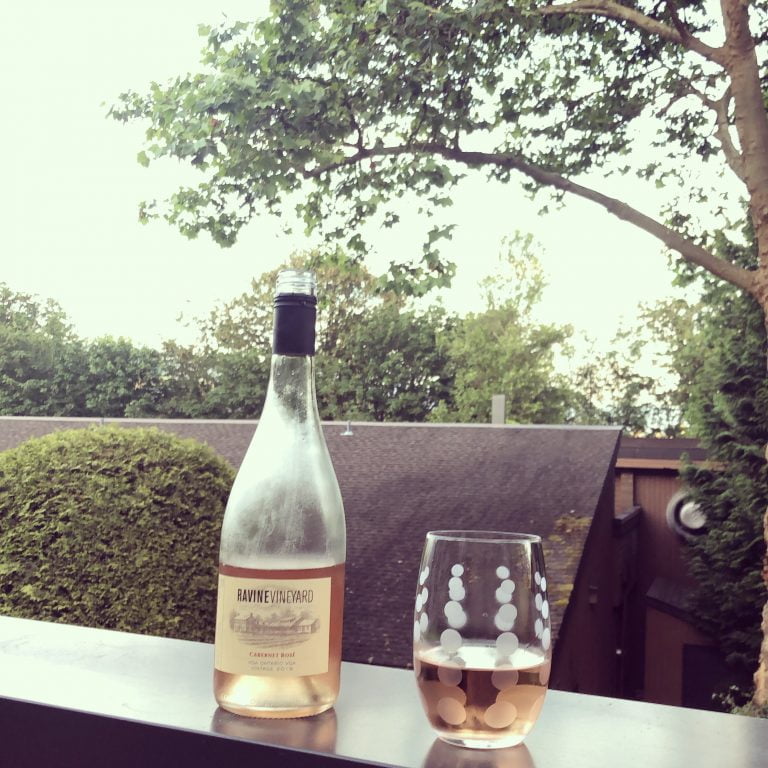