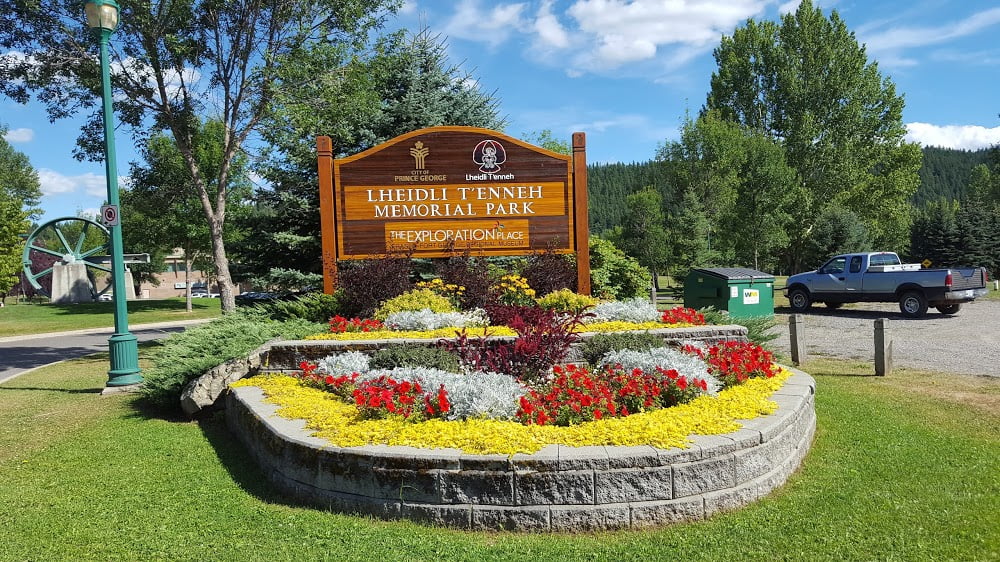 We ventured north last weekend to celebrate the release of Letters to the Mountain in Prince George.

I was a lot more emotional than I had anticipated.

Do I not know myself at all at this point?

Returning to the town where I spent the first 20 years of my life to share my story with the people closest to me and closest to Rachael.

It would have been weird if I hadn’t been emotional!

We drove up on Friday and stayed with my brother-in-law and his family. The trip itself went a lot better than it could have with crazy Maverick. The tantrums have started, even though he’s only 18 months. I remember the “terrible twos” starting around the same time with Archer, too. Fun, fun.

On Saturday afternoon, we headed to the park formerly known as Fort George Park (now Lheidli T’enneh Memorial Park) where we met with some family and friends to celebrate the release of Letters to the Mountainfor the second time.

I felt like there were three different guests of honour. First (and second), Rachael’s mom and dad. They have been so supportive of my book ever since I told them about it. Rachael’s mom even emailed me the next day to say that she finished it within 24-hours! I am so humbled that she took the time to share her kind review.

The last “guest of honour” in my mind is a young man named Andrew. He went to medical school with Rae at UBC and I had the pleasure of knowing him, though briefly, all those years ago. He is now living and working in PG. Given the small world we live in, we were put back in contact recently and he came to the park to support me and my venture. When I said good bye to him and thanked him for his support, I started to cry. Knowing that he felt loss like mine. Knew a friendship like ours. It threw me for a loop. He mentioned wanting to start to write as well … and I plan to hold him to it! 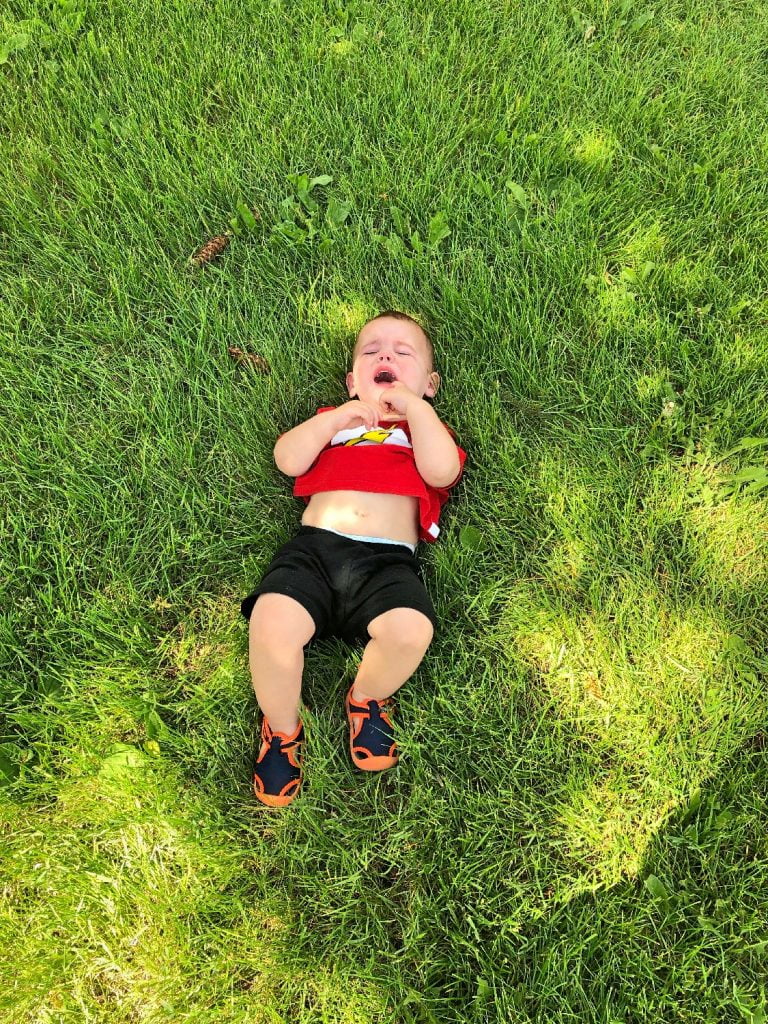 I encourage everyone that tells me they want to write to do it. You have to start somewhere, so stop waiting for tomorrow!

It was also very special for me to have some of my family in Prince George there, especially the ones that I didn’t expect. They came out of love, which touched my heart immensely. To know that it hasn’t been a smooth road, publishing my story, but that they came to support me. ME. For who I am and what I do. Unconditionally.

I am grateful, of course, to everyone that came out to support me and encourage my endeavours and I feel so lucky to have such people stand behind me. 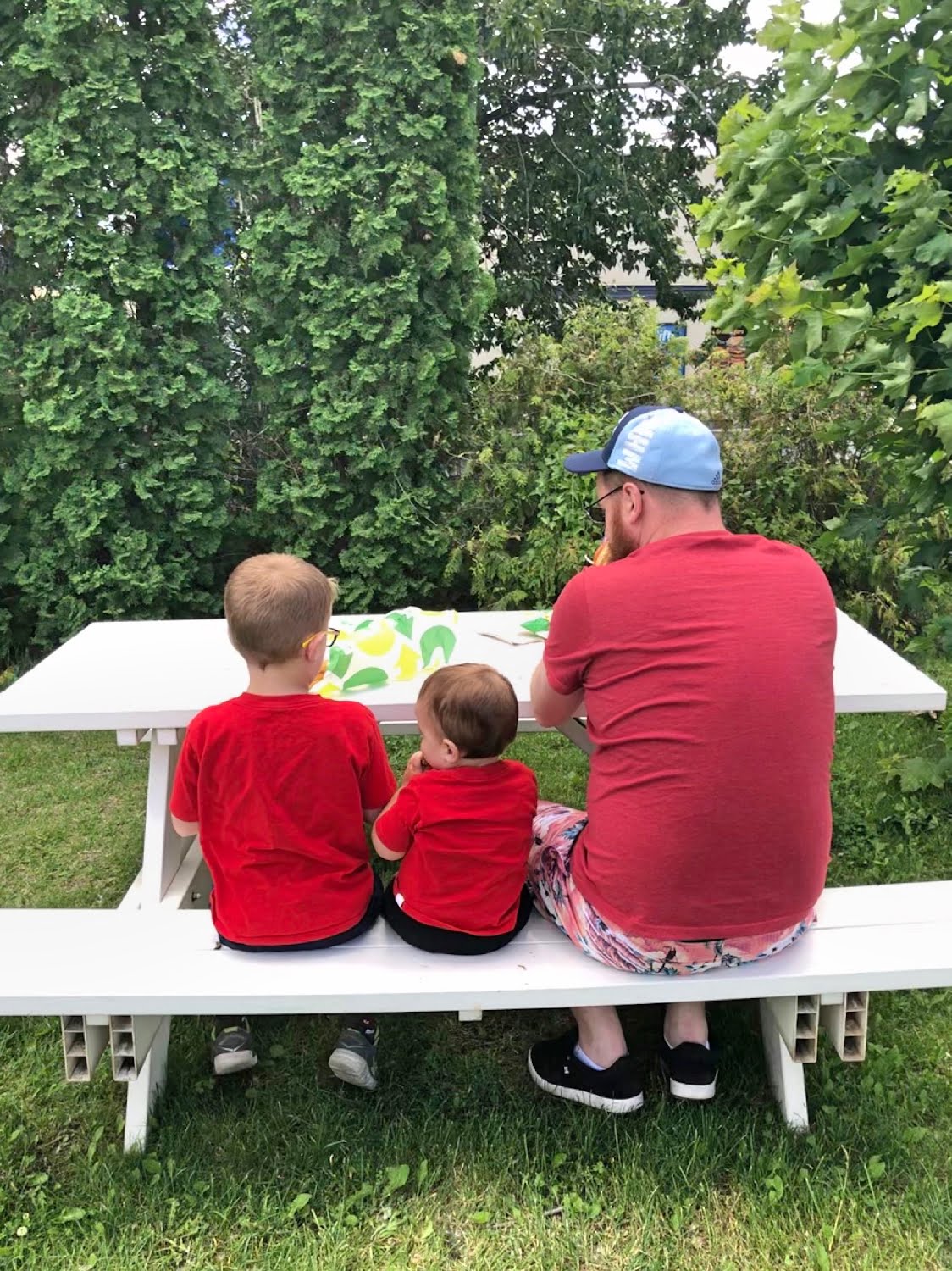 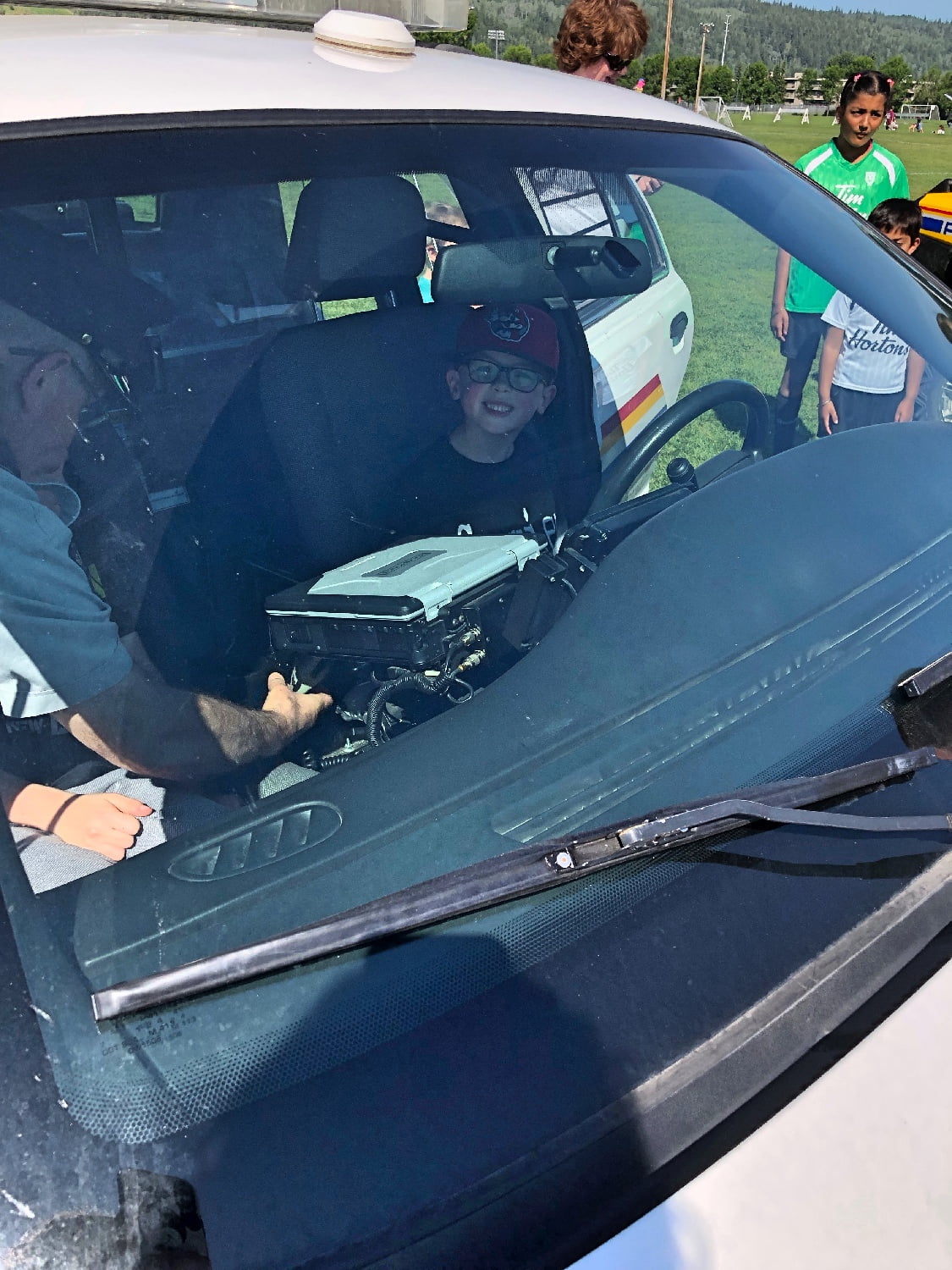 Archer sitting in an RCMP car at his cousin's soccer game

I didn't take a lot of pictures ... or any ... of the book launch or at Books at Company. These are what I could scrounge together from our weekend. 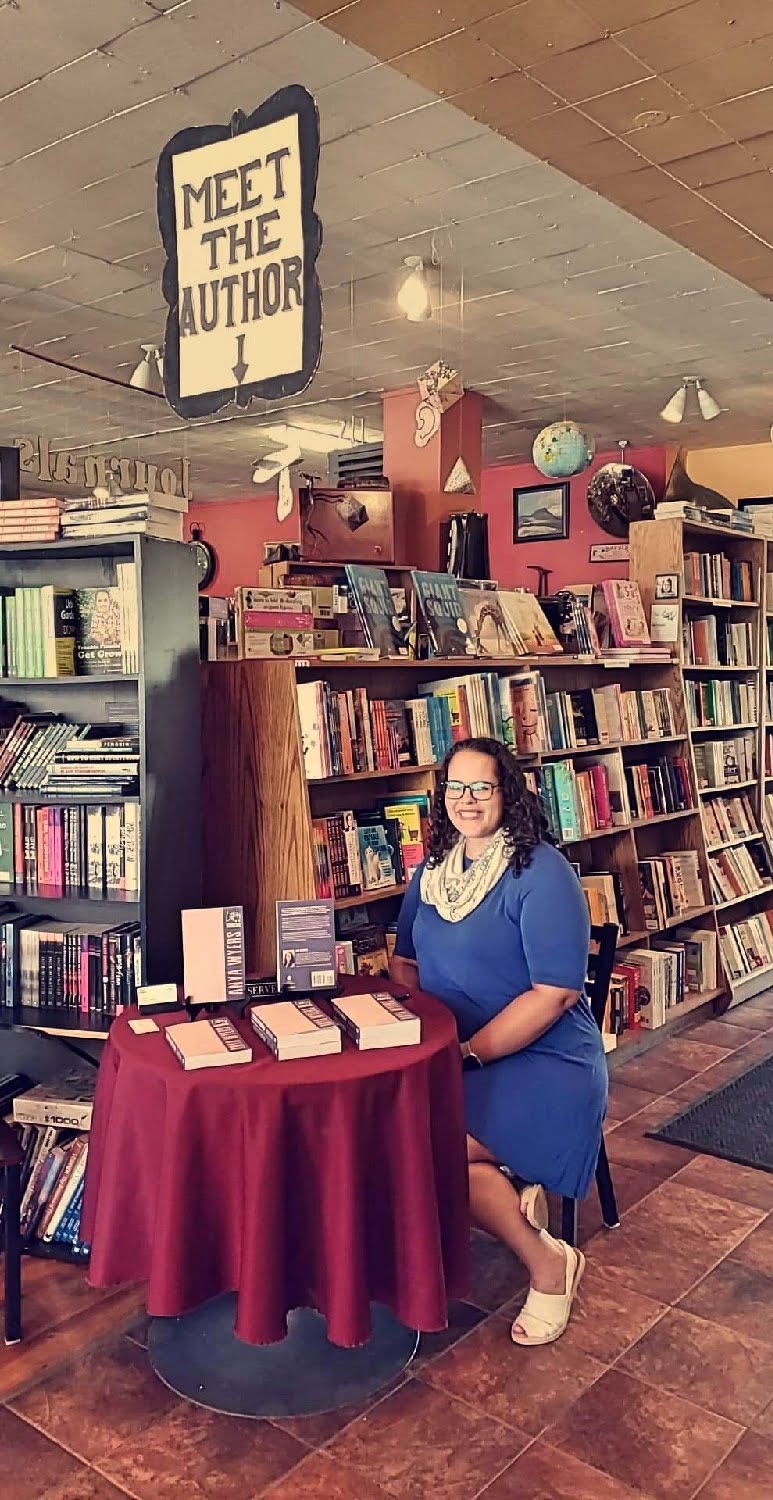 At Books and Company
Photo Courtesy of my beloved friend, Marie

And, finally, my friends. A few sets of friends that live in PG brought their kids and came to celebrate! I saw a few of them on Sunday at Books and Company as well. I cherish my friendships and the light and love they bring to my life. We may not get to see them often, but we’re always able to reconnect when we do.

I feel so lucky and so blessed after our weekend celebrating Letters to the Mountain in Prince George.

PS: Check out Books and Company and the book store at UNBC for your copy of Letters to the Mountain!

If you haven't already, be sure to sign up for my Newsletter to stay in the loop for all things Anya Wyers Author!