I am feeling not myself lately.

And I’m sure the world agrees.

Who is this person, my obligations changed, the days stretching me so thin that I crumble into bed every night, fallen to a million tired pieces that couldn’t recount what it was exactly that made me so tired if I tried.

I kept two tiny humans alive, which sounds simple, maybe, to some. There are fights, thrown objects, snatched toys, and all I really want is two minutes to pee in silence. But as soon as I leave the room … * 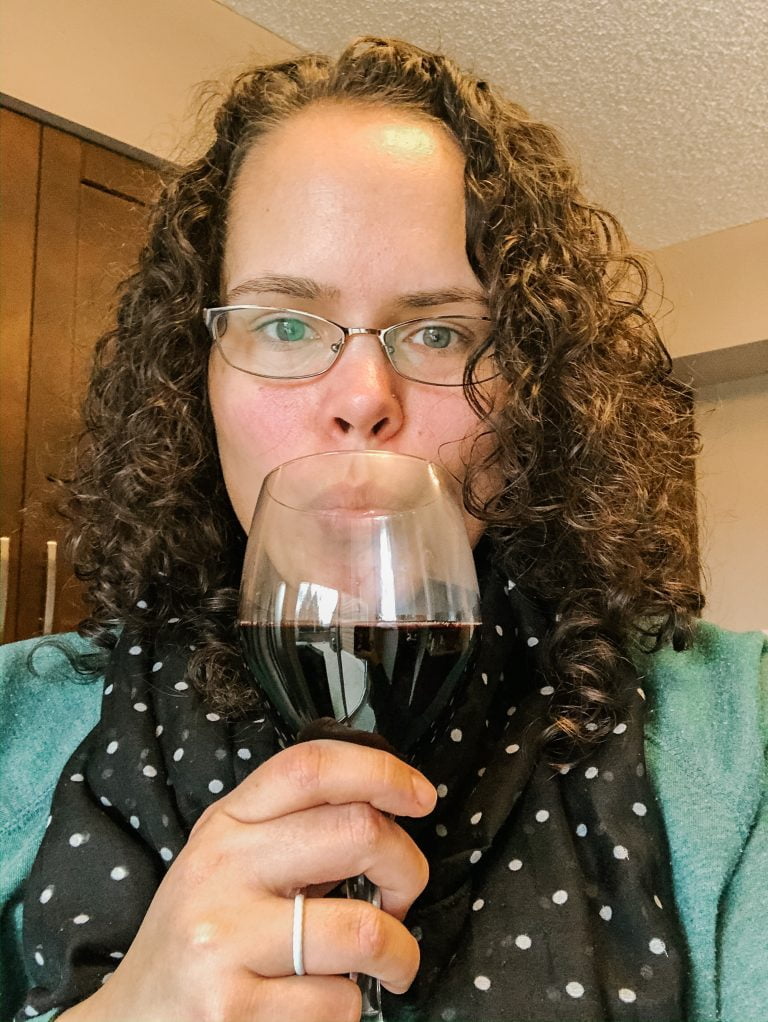 Most of the time when I think about the kids at the ages they’re at (almost 2.5 and nearly 6), I’m grateful because I don’t think that Archer will miss much in school, it only being his kindergarten year. That, and as soon as I start to worry, I remind myself that every other kid on the planet, other than those that were already home-schooled, are going through the same thing right now.

I’m at ease when I remember that I am not alone. When my girlfriends remind me that they, too, pour an extra glass of wine, yell or eat too many carbs. That we are all doing our best, which is enough. But sometimes it doesn’t seem like it.

The kids locked me on the deck yesterday afternoon. It sounds more dramatic than it is since Brad was downstairs working and I had my phone with me. The much more dramatic event was when Maverick locked the three of us on the deck on Sunday morning while we waited for the Easter Bunny to walk by. Thankfully he stopped laughing for a second and let us back in within minutes.

I sure hope that story doesn’t have a Part Three.

We were having snacks and were going to play with bubbles on the deck, which is partially shaded by mid-afternoon, and I glanced up to see Maverick flick the door locked and walk away. I sighed and looked back down to my phone.

I just couldn’t bring myself to care. If they chose to be orangutans in the living room while I sat outside on my phone, in peace for a moment, I knew that Brad would come to my rescue, and theirs from each other. But it’s the pure fact that I just can’t bring myself to care sometimes that points out how unlike myself I have become during this time. I haven’t done a craft with them in weeks, even though I had all of the supplies to do a cute bunny craft before Easter last week. We play outside a lot, and I try to encourage Archer to do the school work he is assigned, but I just don’t have the “try” in me anymore. Not like I used to. And it makes me sad. I am not myself. I think I’m in survival mode.

It doesn’t help that I am still not entirely feeling better from the illnesses that have plagued me lately, the most recent being a headache that feels an awful lot like the terrible two-day migraine I had last week. I’m getting outside at least two to three times each day, which feels great, but I’m missing that burning workout feeling of breaking a sweat doing something fun. My lungs and my head just can’t handle it right now.

Instead, I wait. Until I feel strong enough in my body to do more than walk briskly and stretch lightly. For the world to get over this illness, this pandemic that has taken us all in its grasp.

I wait with you, with Brad, Archer, Maverick and Eddie. But with you, too. Because I know that I am not alone. Though I feel it sometimes, when I doubt my mothering skills or my ability to function like a human being. I may not feel like myself, but I am who I need to be, for now. I am at peace with it, even though I don’t like it very much.

So long as I can find time to write, to keep up with my schooling and keep the house reasonably clean, I will know that I am in there somewhere. Waiting to come out the other side of this more than fine.

PS: I've seen this article passed around the social media circuit lately. I'd love to hear your thoughts on it if you have the chance to have a read! "Prepare for the Ultimate Gaslighting" c/o Forge.