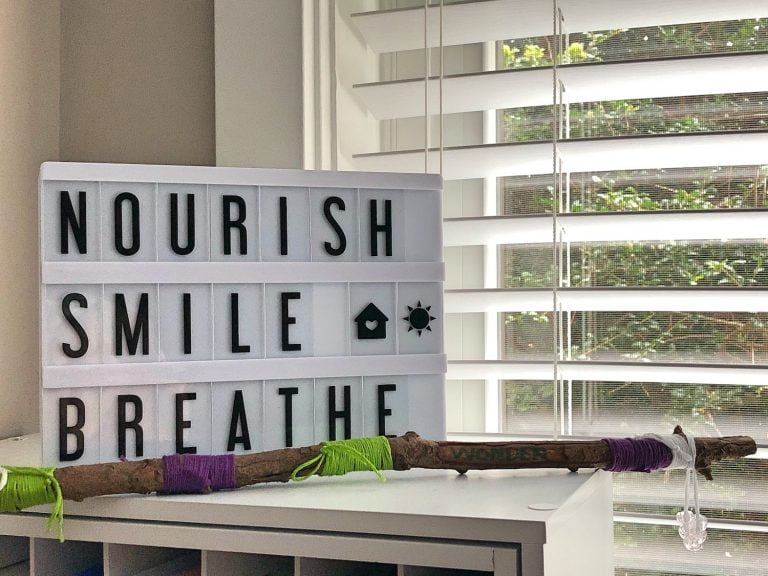 I am sending happy Easter wishes to your families this weekend! To be honest, it was a heavy week around here. I don’t need to complain to all you parents around here … or anyone, really. We all have our difficulties with the restrictions in place right now.

Buuuuuut, if I was a betting woman, I’d bet that I win the “poor parents” category this week. (I mean this in an entirely joking manner.) Our TV broke.

The only TV in our house, that was not even two months old at the time, no longer works.

For me, it’s fine. I can make do without a television. But thank goodness we have two iPads for the monsters when the afternoons stretch on forever and ever. But, really, universe? Did we have to have a lemon TV NOW of all times? Brad chose carefully when shopping for a new TV and chose one that’s supposedly top of the line, and still is! The real kicker? We spend the extra money to purchase an extended warranty … that cannot be used right now because no one will come to our house to confirm that the tv is, indeed, broken.

I don’t blame them and don’t particularly even want them here. We have an appointment for a technician to come on Tuesday at some point, but whether or not they actually show up is an entirely different story. In the meantime, cross your fingers for us, okay? Not only for someone to show up to confirm that our TV is broken, but for us to make it through the next three days without a television and two small kids.

In other news … let’s be honest, there really isn’t much going on. I'm all caught up on school, putting aside some time during the evenings to get stuff done since I don't have time during the day right now. For my next school workshop, I am to submit 12 pages of writing from my Romi project by next Tuesday. This time, I have decided to write an entirely new piece instead of choosing something from my first draft. I’m excited about it, but I just need to find the time to sit and write, which has been difficult lately. But, since we have a long weekend ahead of us with next to no plans, Brad’s on dad duty and I’ll be closing myself up in the office, writing.

I thought I’d take the opportunity to share a few things that have been making me smile lately, in hopes that you’ll share yours, too?

His soft, strong voice reminds of Marcus Mumford of Mumford and Sons. The commanding instruments, especially the piano, in his songs adds so much feeling to his music, in a way that makes me very, very happy. This is the kind of music that’s my favourite … no one specific genre, just melodies that reach into my soul and turn things around for me. Look him up and let me know what you think!

I’ll be honest, this website is typically way out of my league. It’s a shopping hub (that can be too expensive, especially given the exchange rate), based in LA. Need I say more? Still, I love following their book/movie/recipe recommendations and the positive, girl-power vibe they have over all. Lately, I’ve been really appreciating their down to earth, “let’s get through this together” vibe since working from home/sheltering in place.

FaceTime, Facebook Messenger Chats, or whatever other video chat service there is out there. Gotta stay connected with my girls! I am especially looking forward to happy hour tomorrow, followed by some sort of …

Last week Brad and I made martinis and did this puzzle. The week before that we ordered sushi to arrive once the kids were in bed and finished our Murder Mystery puzzle. Sense a theme? Our date will most definitely involve alcohol, but I’m hoping we can come up with something besides a puzzle? I love puzzles, but let’s face it. With no TV, I’m planning on opening that up tonight for something to do. I came up with the idea for us to learn a new game together, and we have a crib board, but I can’t remember how to play. I’m hoping I can convince Brad that counting games aren’t all that bad! Help me out and leave any other ideas for a date night in below.

This last one is a bit of a confession. I like to colour and love colouring with the kids. I’m always the last one left at the table when we’re crafting or colouring, and while I have a couple of adult colouring books, I find that I like kids colouring books better. But on top of that, I’m picky about the paper, so I ended up with this Fairy book from Wal Mart because it was the only one I could find with regular white paper! 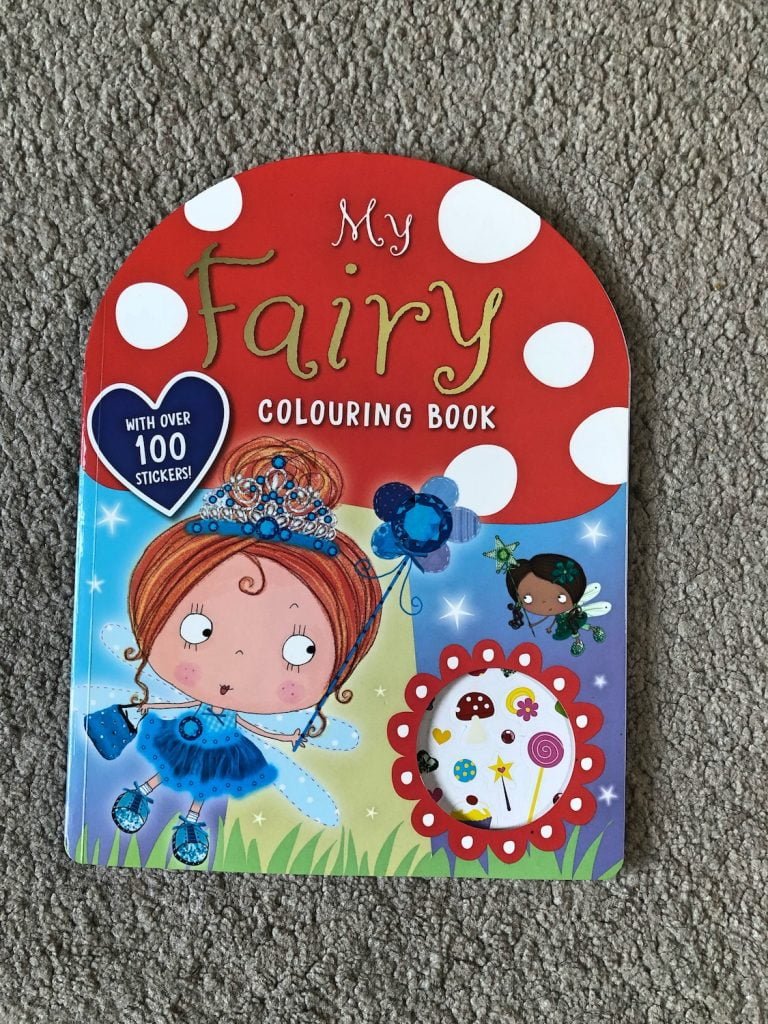 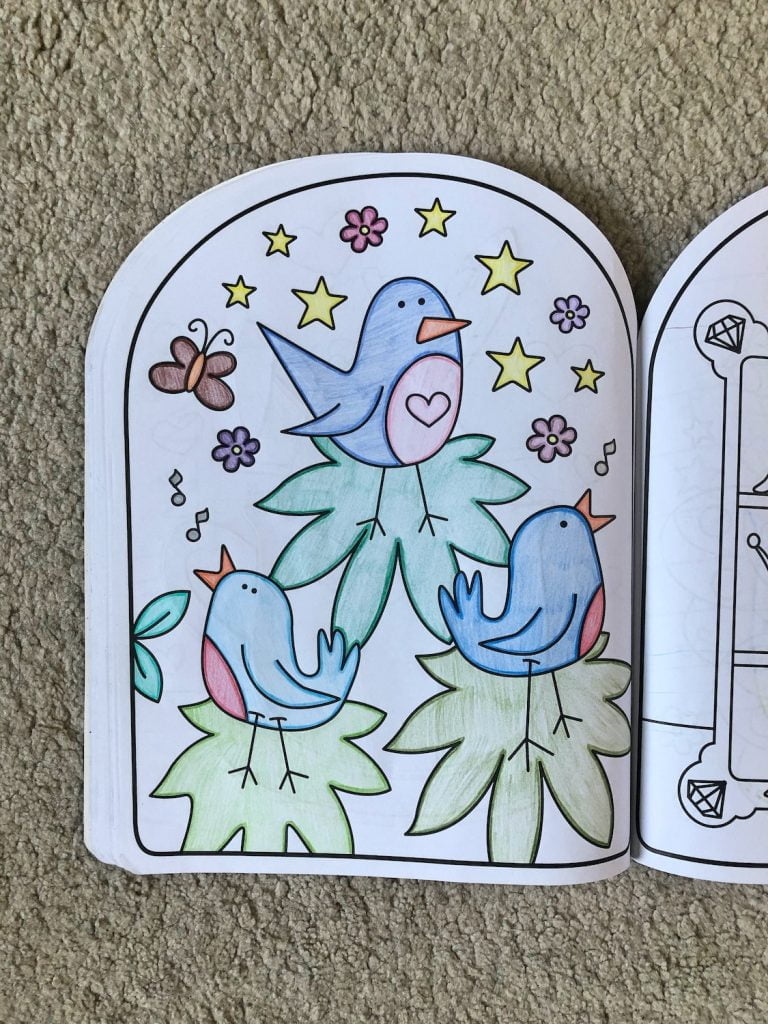 One of Archer's friends has the same colouring book ...

So there you have it, five things that are helping me get through these days. Now if I could only start working out more (my persistent cough is making that difficult) and baking less, I think I’d be set.

I hope the Easter Bunny brings some joy to your weekend and that wherever you are, you feel the love from near and far.