I’ve had a new experience as a writer; a form of writer’s block, but for the editing process, if that’s a thing. I’ve been lucky, so far, to feel confident in my writing, though I do get annoyed coming up with twice-weekly blogs and feel doubtful that anyone will like them. Though I try not to think about that too much because I use my blog as writing practice and as sort of a mid-surface level journal. I do it more for me, to have accomplished something and to keep myself accountable.

Back to the doubt. This feeling has been nagging at me intermittently over the last week or so. Over this past weekend, which was a long weekend here for Thanksgiving, I kept telling myself I wanted to make time to work on editing. I am getting Romilegal: Downtown ready for the second round of edit-readers (at this point, only one set of eyes other than my own has seen the whole thing for editing help). But I didn’t take the chance until Monday afternoon, and when I did sit down, I did not enjoy what I was reading. All of the positive thoughts I’d had since starting the book seemed to have disappeared overnight. 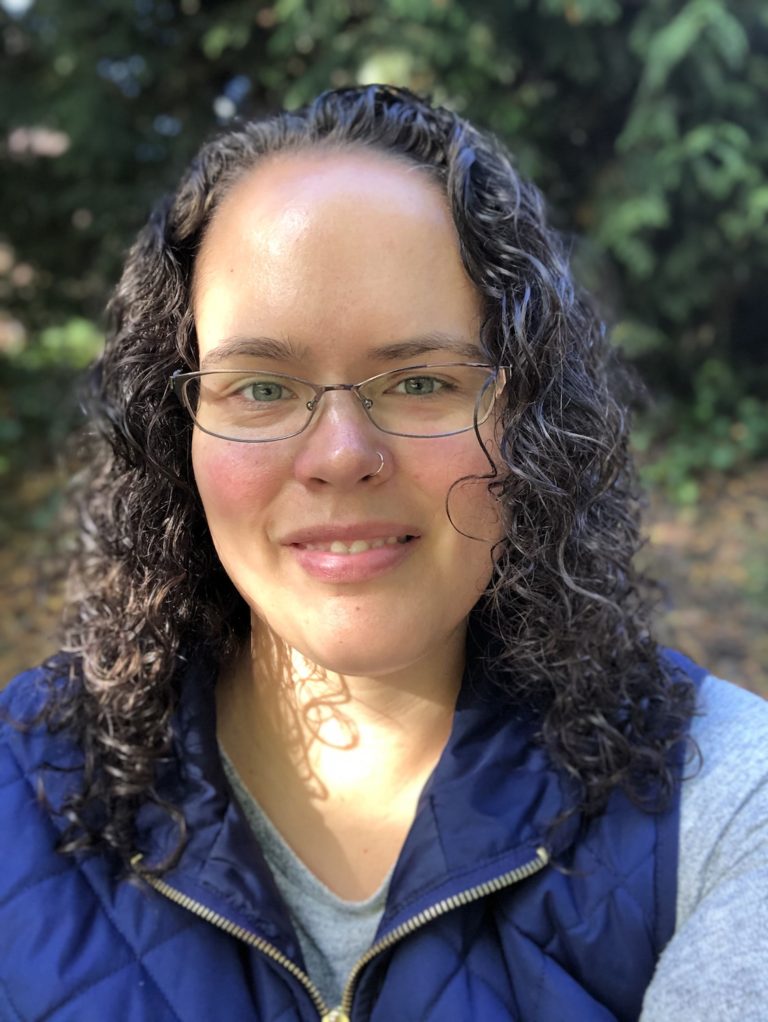 I started writing Romi in May of last year, only a few days after becoming a published author. I was riding the high following the launch of Letters to the Mountain, I’d had the idea for Romi for ages and I was finally able to sit down and start writing my next book. My first work of fiction.

A few months after that, I applied for The Writer’s Studio at SFU to workshop my book with my fellow students and mentors while I continued to work and write, still positive about what I was doing, confident in my abilities, in my writing.

I had this feeling, over the course of the program, that my fellow writers, the ones giving me feedback on my pieces, were being too nice. Which could be a form of doubt, I guess, that I didn’t belong in their company, with my writing alongside theirs. There had to be more to it, something more critical for them to say about my story, but since there wasn’t, I rolled with it. I took the criticism I was given and have worked with it to the best of my ability. And, here I sit, in my third full draft-review of my next book, apprehensive about the quality of my story and doubtful that it will be as good as I’ve been thinking it will be all along.

There, I said it.

It will not own me, this feeling of doubt. When I realized what was happening, why I didn’t feel like writing and wasn’t into what I was supposed to be doing, I told Brad about it. It was hard to articulate at first, what I was feeling, but after I opened up and then sat with those feelings for a while, I realized that I wasn’t going to let them own me. I would feel them, embrace the feelings while they were there, and then start fresh again next time I sat down with the manuscript.

And that is what I did. 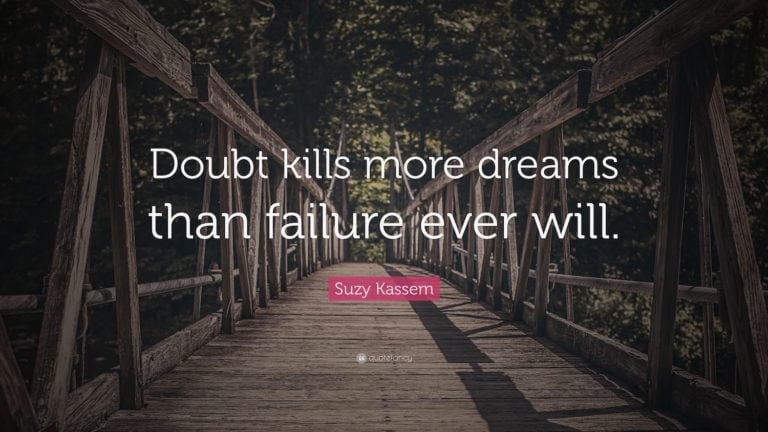 I never had these specific feelings when I was writing my first book. Mostly because I was always planning to self-publish because I didn’t want an agent or publisher to say no to me, or to take over creative control of what was my very personal story. But, this time, I plan to go the traditional publishing route, and when I get Romi back from my readers, I will do the edits suggested and then prepare to query the publishing world with my book.

But let’s face that scary path when we get to it, shall we?

Writing is such a process, and while letting the words lead the way, I’m embracing the stumbles that come my way.

Turning the doubt around,