I think it took me longer to name my book than it did for me and Brad to name our children.

We had Archer’s name, including his middle name, chosen before we had even started trying to have a baby.

Brad chose Archer’s name, and then our dog’s name, so when it came time to have a second baby, I announced to Brad that I was choosing both of our second-born’s names, and that was final whether he liked it or not.

It was really, actually, quite easy to convince him.

I think it’s because he didn’t believed that I could come up with a name as cool as Archer. Or Eddie (the dog). I so completely and totally did, just for the record, when I stumbled across the name Maverick. A name chosen well before he was born, too.

Naming my book, however? Not quite as simple.

I had been writing my book for well over a year before I even started considering book titles. Maybe it took me that long to really and truly accept that not only was I writing my memoir, I was going to publish the damn thing, too!

First, there was the obvious choice. Dear Rachael. Meaningful, yes. But would that title make people pick the book up off of a shelf and find out what the heck it was all about? I wasn’t sure. Plus, it was my memoir. I wasn’t sure I wanted her name in the title, even though the book has been written to her and if it wasn’t for her, I doubt I would have even considered writing my memoir. Not in my early 30s anyways.

Switching gears, I thought maybe I could use my name. It’s pretty unique. And a quick google search told me there were not any popular books with my name in the title.

I came up with A is for Anya – Among Other Letters. I definitely liked this option better than Dear Rachael. My agent agreed that the double meaning was intriguing!

But I wasn’t settled, so I kept searching my brain. Then came A is for Anya – A Collection of Letters to Rae. Because that’s what my book is – a collection of letters written to my best friend.

Still … I hadn’t gotten it.

I did like the idea of it being a collection of letters and making that known to people glancing at my book on store shelves (MY BOOK. ON STORE SHELVES!!!!!!!!)

And then it came to me.

Letters to the Mountain

I promise, if you are not familiar with my story, or with Rachael’s, this will have more meaning after you read my book.

But don’t you think you would be inclined to pick up a book called Letters to the Mountains? I mean, how crazy is this person to be writing letters to the mountains? Explain this to me, author. As soon as possible, please and thank you!

And just like that, I had the title of my memoir. I have loved it ever since and am finally ready to share.

What do you think? 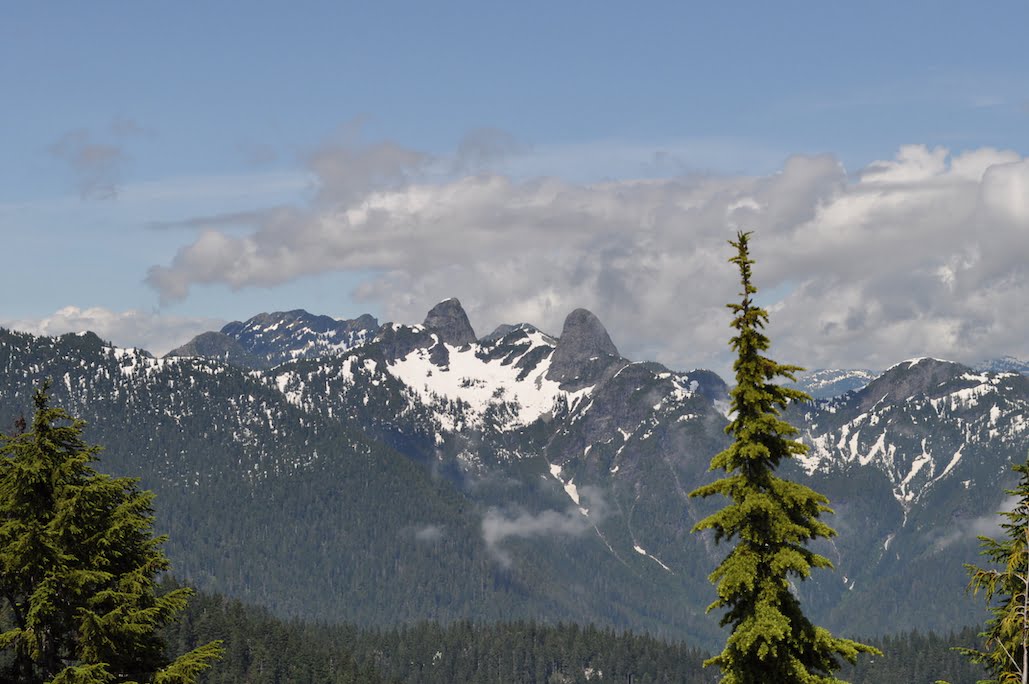